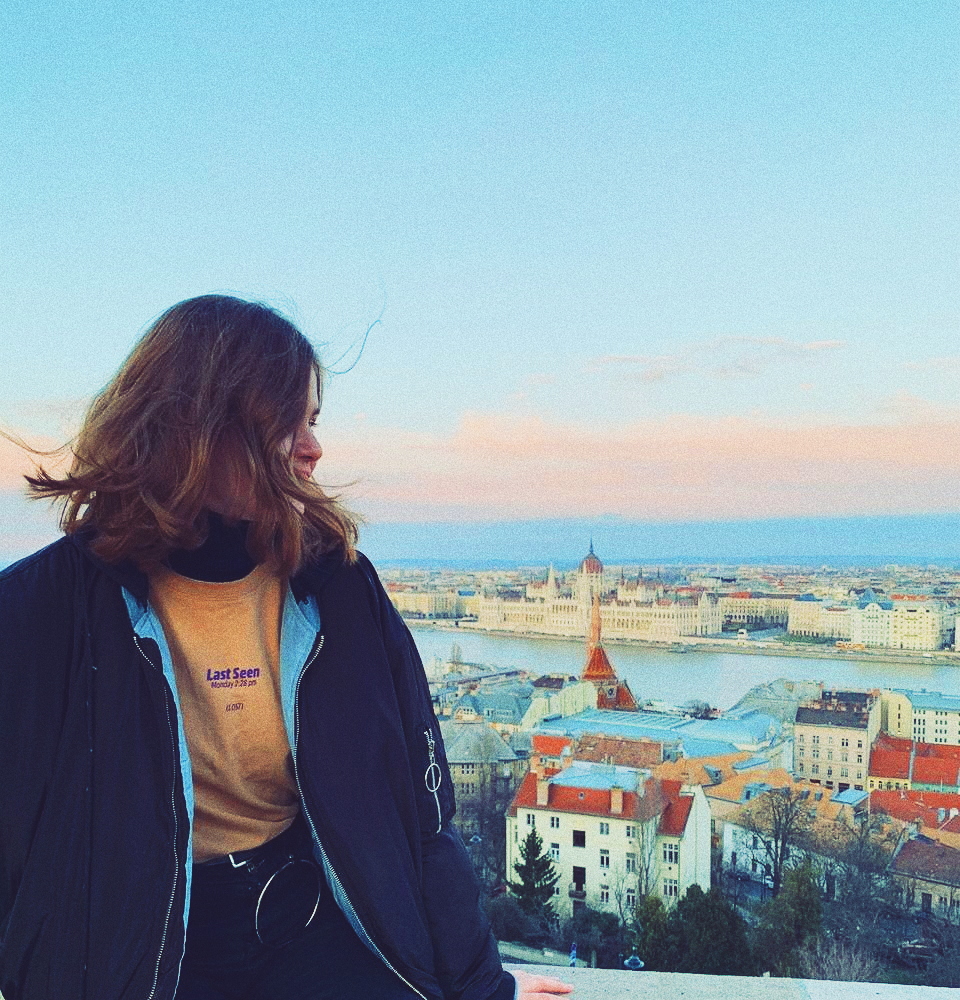 REPORT ON THE PROGRESS OF STUDIES AT THE JANOS KODOLANY UNIVERSITY,...

I, Kravtsova Arina, a 3rd year student of the Karaganda Economic University of Kazpotrebsoyuz, specializing in World Economy, returned from the Janos Kodolany University (Hungary), where I studied for one semester under the academic mobility program from February 20, 2020 to May 25, 2020. In accordance... 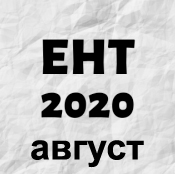 Be careful of water!

With the onset of summer and hot weather, many residents prefer to spend their free time on the reservoirs, rivers and lakes of our country. Bathing in water and warming up in the sun keep you awake and improve your efficiency. However, not all holidaymakers think about observing the safety rules when... On June 9, 2020, from 15:00h, a live broadcast was made on instagram on the page of the resource center @resourcecenterkeuk with a student of the specialty "Social work" Laura Kosayeva @rummynose. Laura told why she chose KEUK , shared the differences between University and school education, the experience... 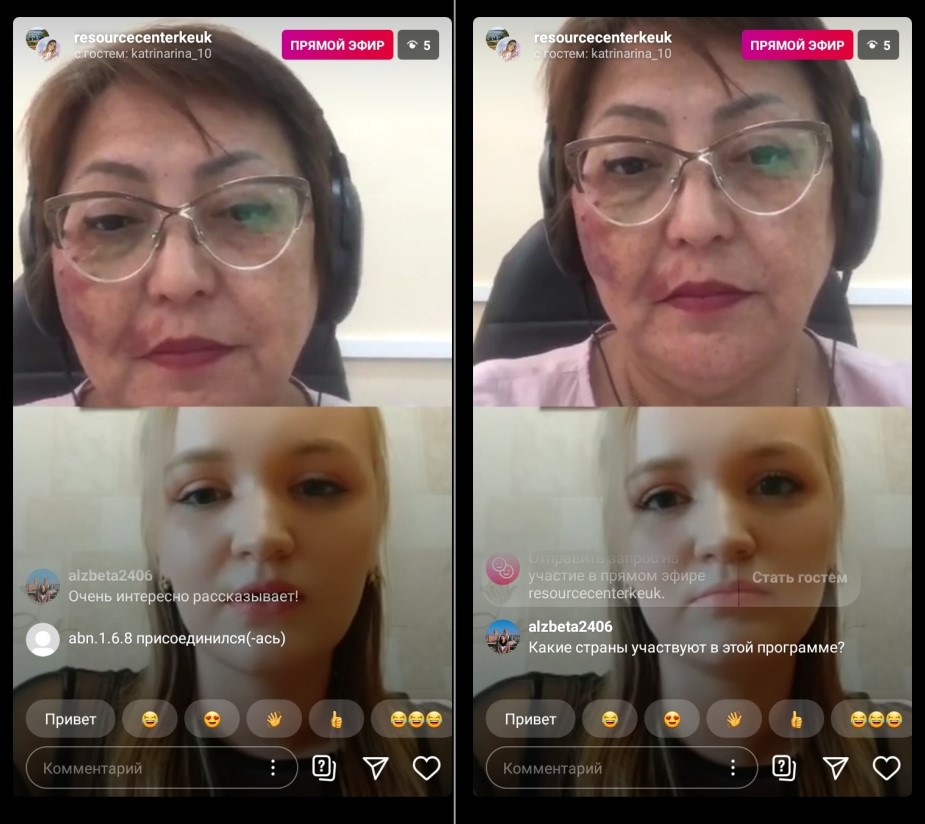 Live with the student are invited KEUK by Ekaterina Yurkiv

On June 3, 2020, from 15:00h, a live broadcast was made on instagram on the page of the resource center @resourcecenterkeuk with a student of the specialty "Management" Ekaterina Yurkiv @katrinarina_10. Ekaterina informed about the opportunities that the University provides to its students, shared the...
All news

The content of the educational master's program in the specialty 6M050800 "Accounting and Audit" assumes the study of such disciplines as "Theory and methodology of accounting", "Theory and methodology of audit", "Advanced management accounting", "In-depth management accounting", "International Financial Reporting Standards "And others. The development of this program allows you to account for business operations at enterprises by various organizational and legal forms and sectors of the economy, to obtain skills in preparing financial statements Knowledge and skills in analyzing it, evaluating and analyzing information, various programs on accounting and audit accounting, financial reporting and international audit standards in practical situations.
Graduates of the Master's program for educational program 6M050800 - "Accounting and audit" as objects of professional activity can choose:
At scientific and pedagogical training: higher educational institutions, research organizations.
Graduate is awarded an academic degree:
- on the scientific and pedagogical direction - Master of Economic Sciences in the specialty "Accounting and Audit";
Training term:
in the scientific and pedagogical direction – 2 years.
Form of education – internal.

The portal of distance learning
Library repository
College of Economics, Business and Law
Leadership
State Symbols of the RK