Written by Administrator on 31 December 2008. 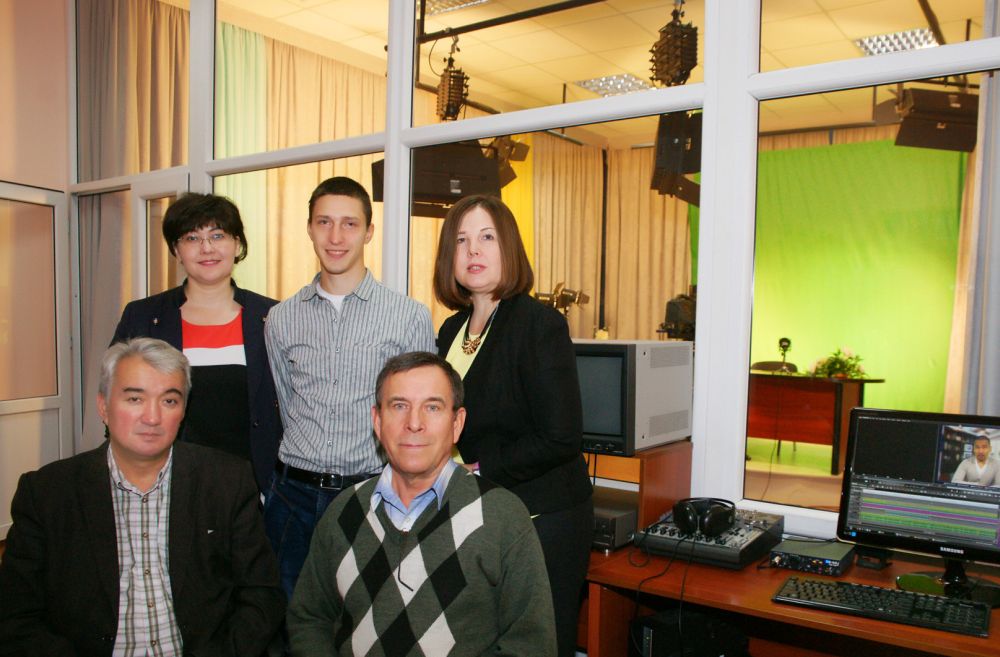 TSUTV work is based on the strategic plan of the Karaganda Economic University, the State program of development of education and media work plan TSUTV for the current academic year. 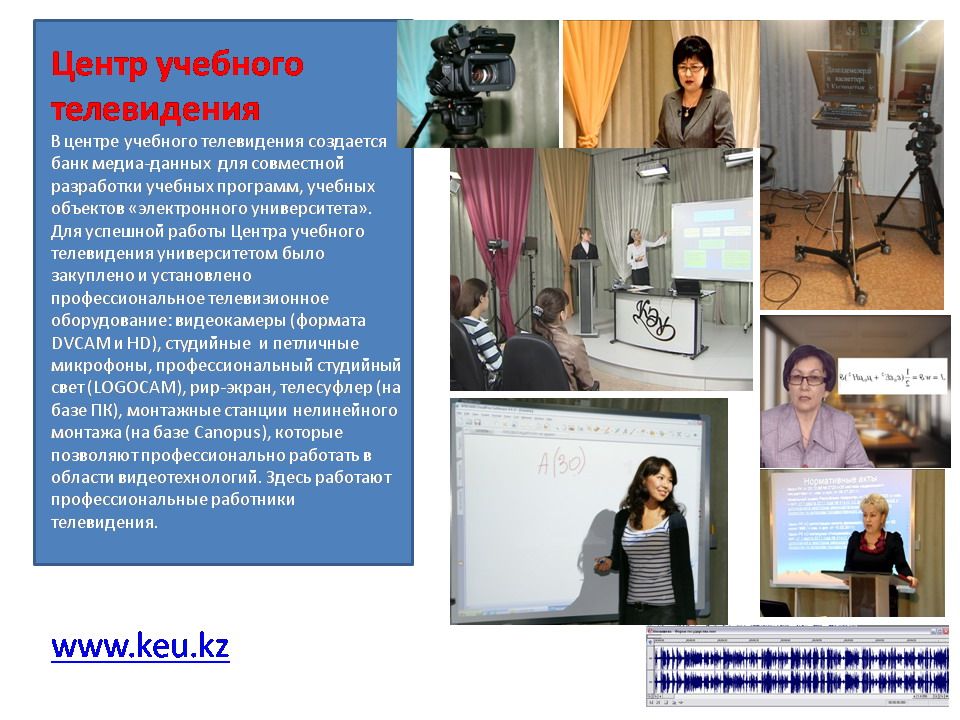 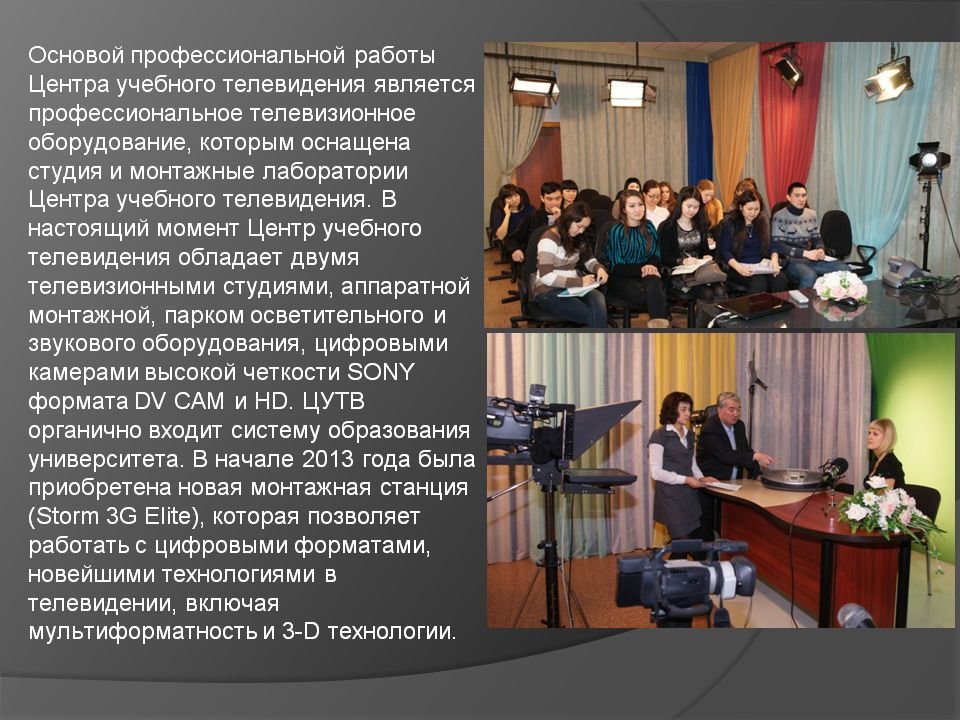 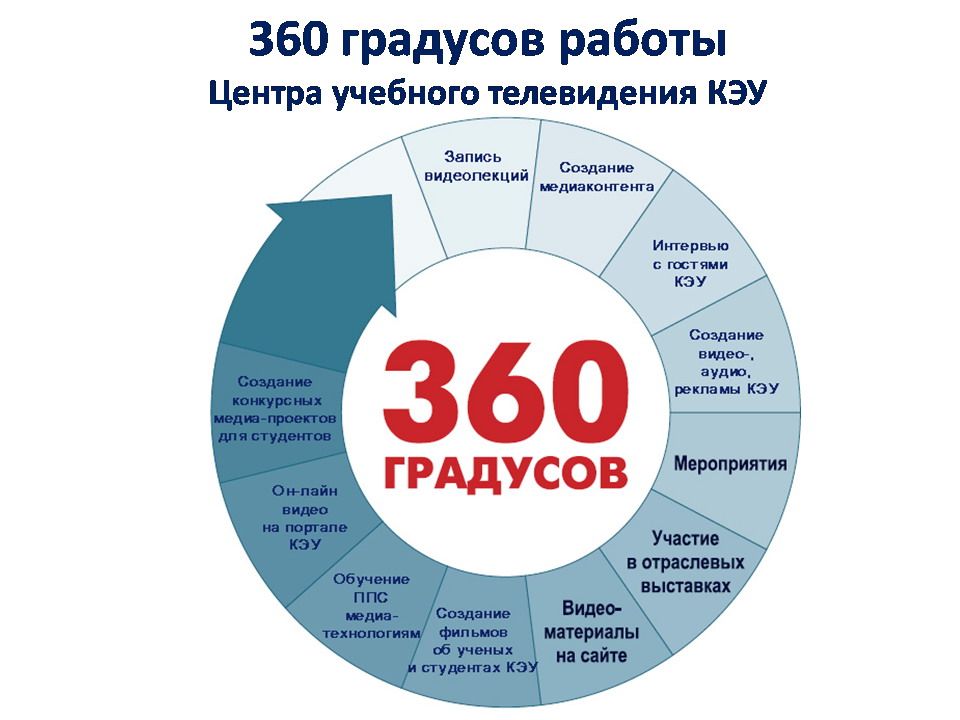 The result of our work is produced mediakonent Karaganda Economic University. Center for Instructional Television is the production base and allows you to record, use and store the media information on the educational portal in the electronic catalog of information and educational center of the University.... 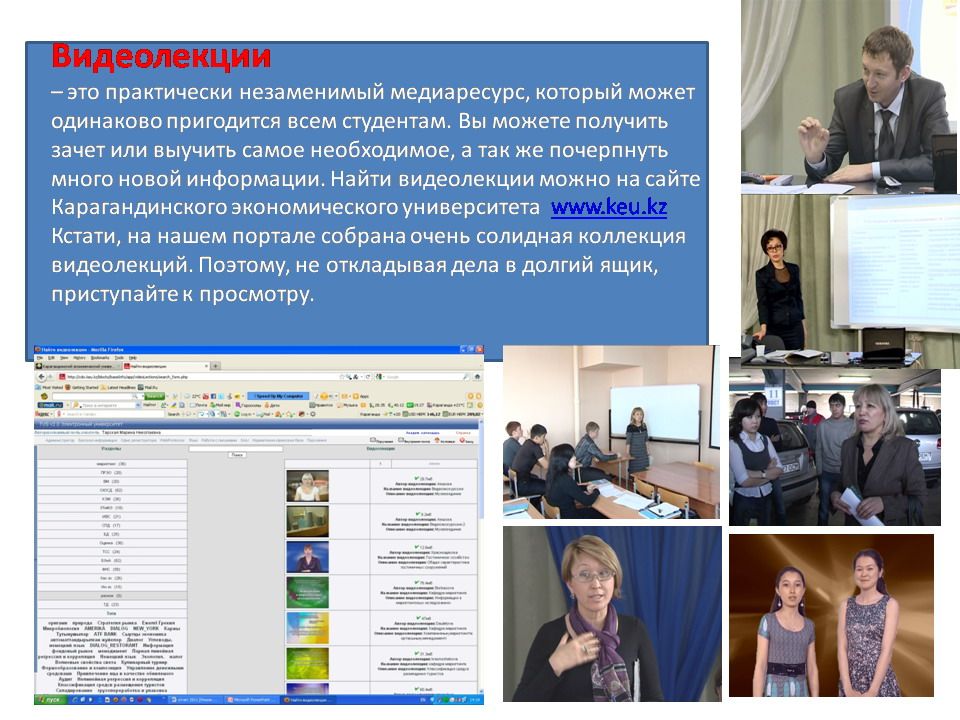 Over the six-year period of the achieved results are not small. From 2008 to 2014 produced more than 1,000 individual video lectures and about 20 mediakursov. In this academic year the media - the plan to remove and install 224 video lectures and 15 mediakursov with faculty departments.

In this year there was a shift to create a honey courses in comparison to the previous year, the total number has tripled. 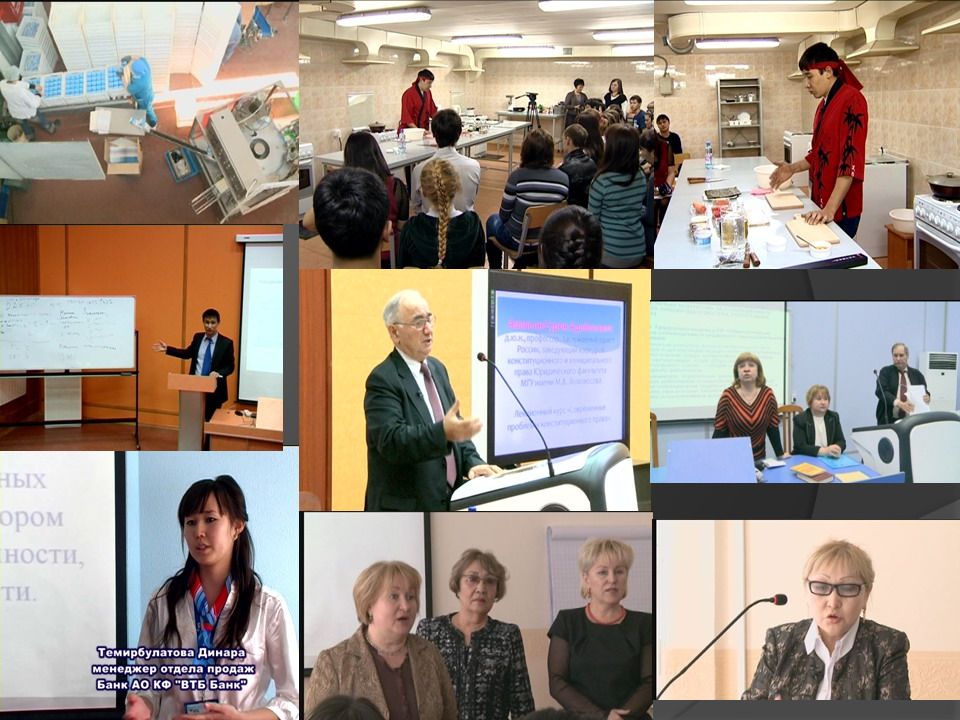 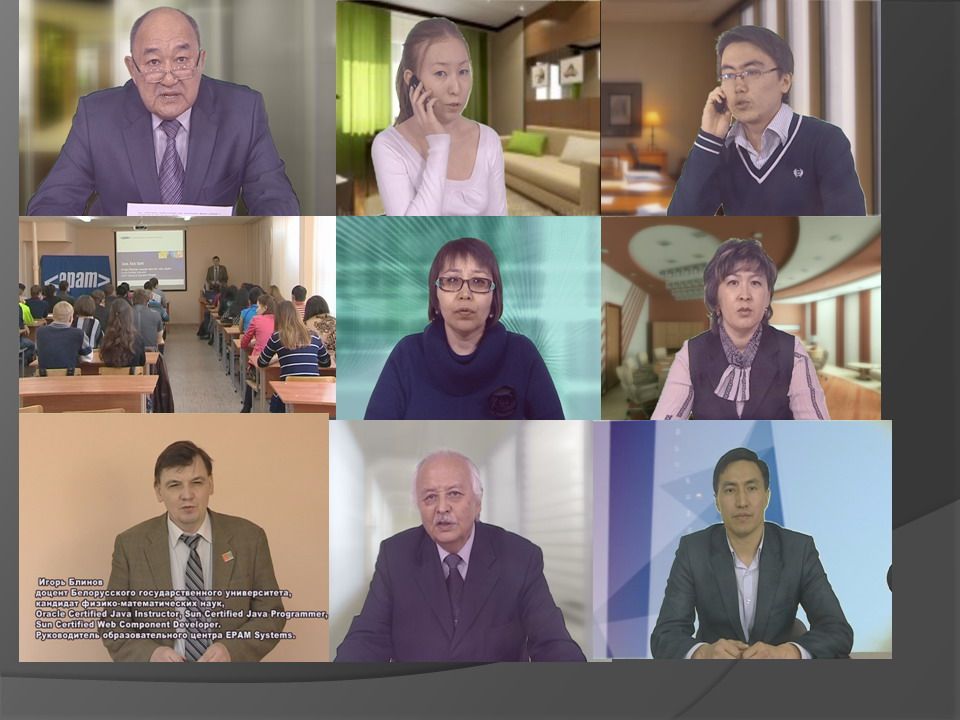 More recently, in TSUTV, due to large amounts of processed media information, the question arose about the need for centralized storage and efficient retrieval tools of media production.
It has been proposed to solve this problem by a specialized storage system that is built on the basis of disk storage coupled with tape storage, endowed with special software. The system will allow to solve the following problems:
a) get rid of spending time working on a long search for the requested material, among the huge amount of data (terabytes 6), which is currently stored fragmented in different media (external hard drives and computers TSUTV);
b) allow students, faculty and staff of the University, if necessary, by downloading his lectures or another, enable the system to media content from any computer connected to the LAN DEs;
c) To ensure strict and orderly organization of production, which will lead to a rapid search of the necessary material;
d) To ensure protection from viruses and accidental or emergency removal of media production; 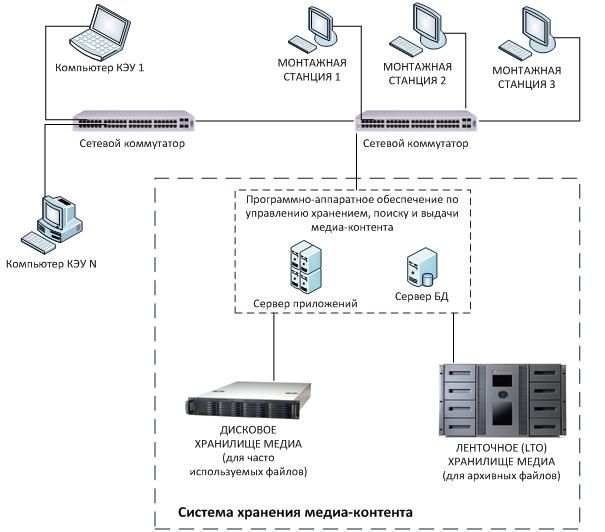 Production of television - a collective work. Of each phase (shooting, editing, examination, placement on the portal) depends on the quality and speed of production. In general, work on creating a video lectures takes an average of 10-12 hours / hours, taking into account the record, installation and be sure to review and verify the teacher has finished version, for the necessary corrections, only then calculated video lecture formats: DVD, * .flv, * .mp3, is written to disk and placed on the website DEs. 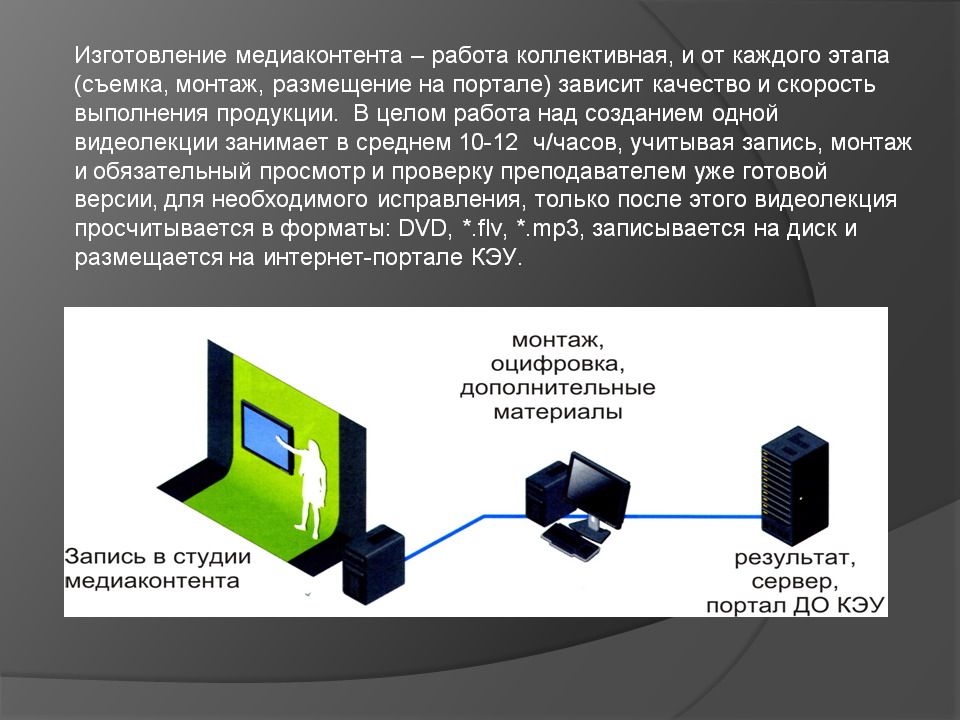 In November 2013 were conducted in the same traditional training seminars for teachers of university departments on how to conduct video lectures. During the training seminar in addition to questions of construction and preparation of video lectures, technical features of video lectures were trained in acting, voice training, speech technique, with guest teachers in acting.
Center for Instructional Television is actively involved in the preparation and conduct of all activities, concerts and conferences held at the university and college - made rolls and the caption, interviews and video-recorded.... 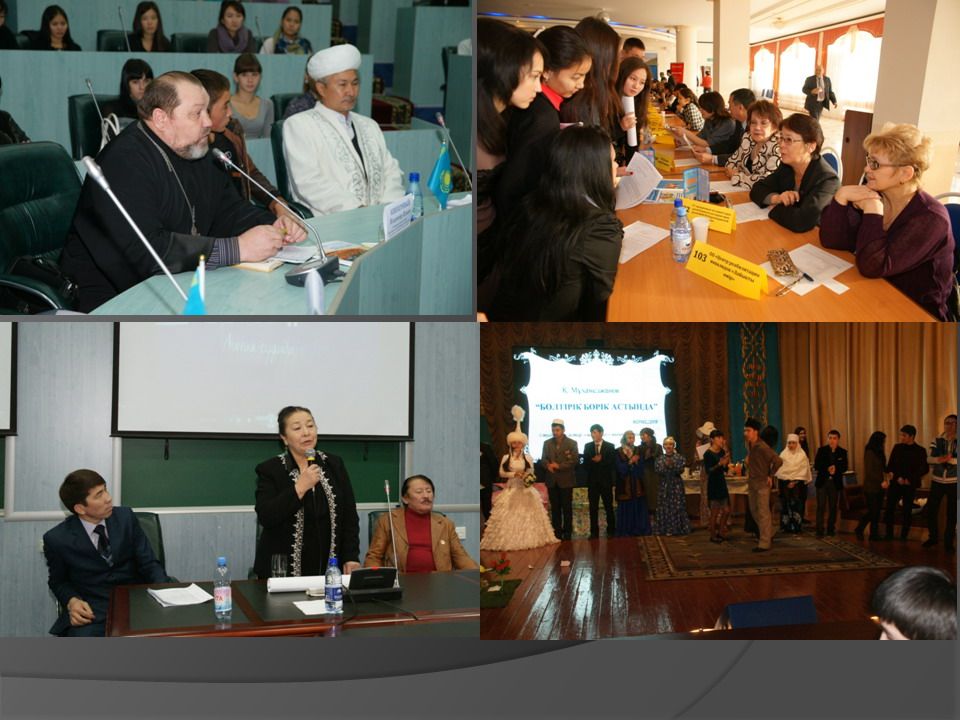 So, interviews were conducted with the guests who visited our university on the basis of these interviews created videos. Made films about our veterans University (film Tuganbaevoy ZA) about our student preparing for a career Day, international conferences, meetings with religious leaders, graduates of previous years. Visiting classes at the restaurant "Rubin", master classes with the Customs Department, banking and financial institutions. Video version of events, meetings and visits of guests univesrsiteta place in the university network and monitors internal TV for a year. 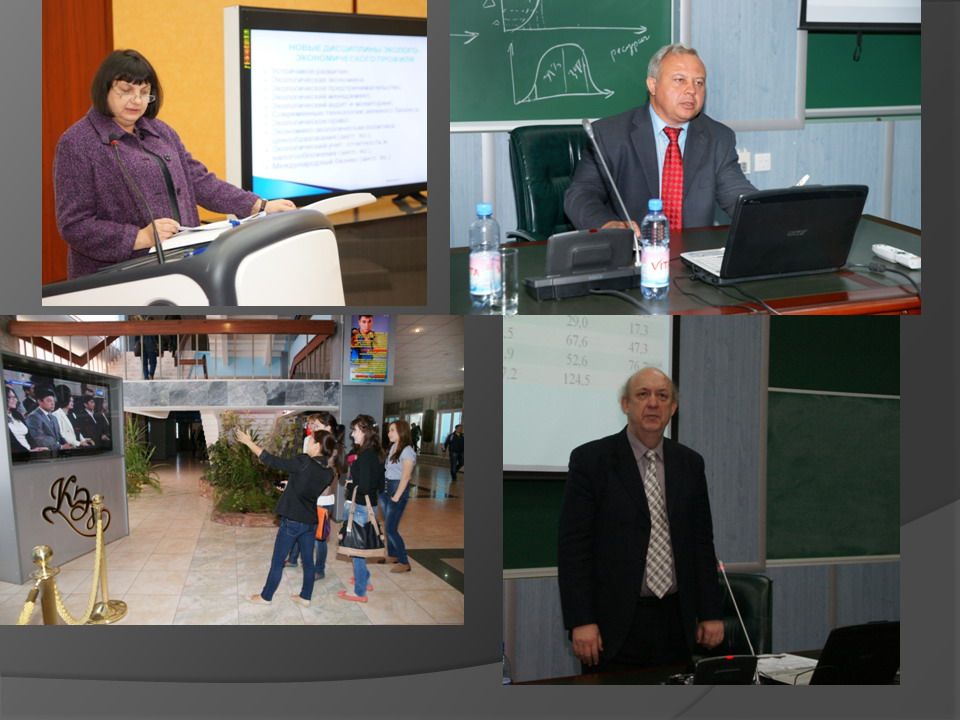 In this academic year were produced new promo video and university specialties in Kazakh, Russian and English. We want to thank for their help in proizvodsteve promo clips produced special department chairs, faculty and students ITT, boo. Accounting, Department of Banking, evaluation and EED, social work, law, just as the chair of the Kazakh language and culture of Kazakhstan. 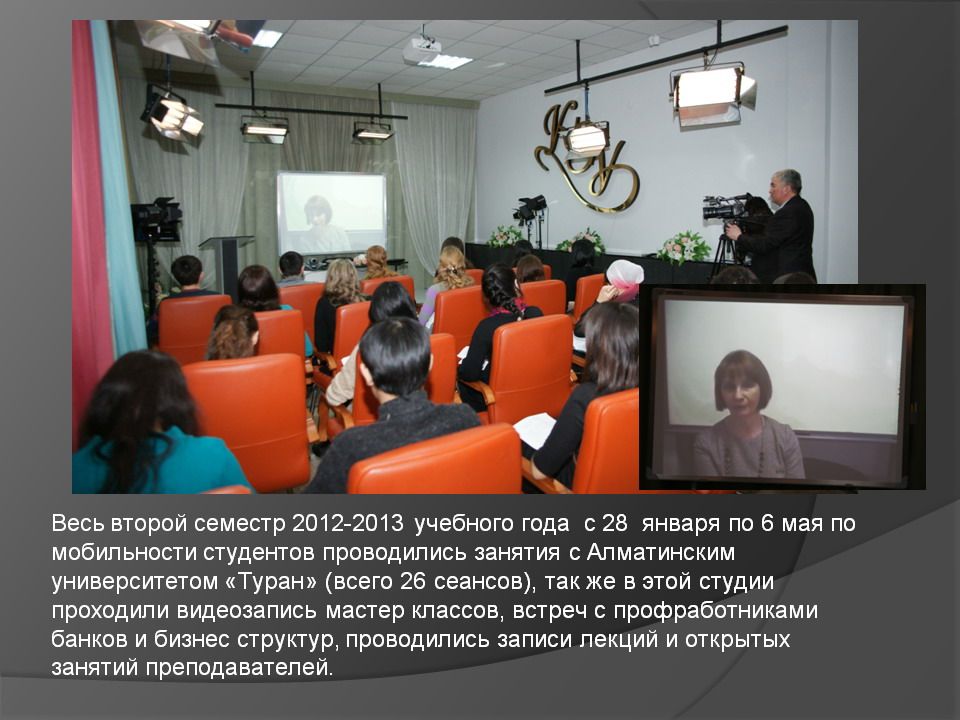