The purpose of the debate tournament is to increase awareness and involvement of young people in public discussion on strengthening the secular foundations of the state as the basis of interfaith, interethnic harmony in society and countering terrorism and extremism. In total, 8 teams took part in the tournament (Kazakh league – 4 teams, Russian league - 4 teams).

According to the results of the final game of the debate tournament among students of the Karaganda region:

- the first place was won by the team of Karaganda University of Kazpotrebsoyuz (in Kazakh) and the team of the Karaganda Academy of the Ministry of Internal Affairs of the Republic of Kazakhstan named after B.Beisenov (in Russian);

- the second place was won by the teams of the Karaganda University named after E.Buketov "EQ" (in Kazakh) and "Eternity smells of oil" (in Russian);

Nuril Karamanova, the team captain of the Karaganda Academy of the Ministry of Internal Affairs of the Republic of Kazakhstan, won in the nomination "Best Speaker".

Congratulations to the winners! 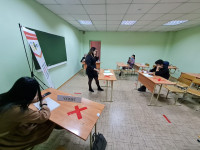 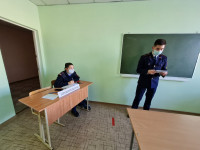 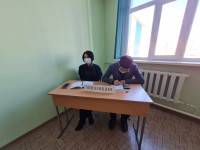 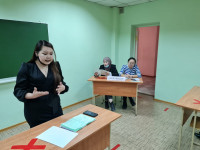 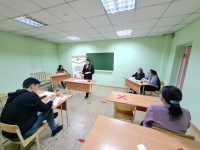